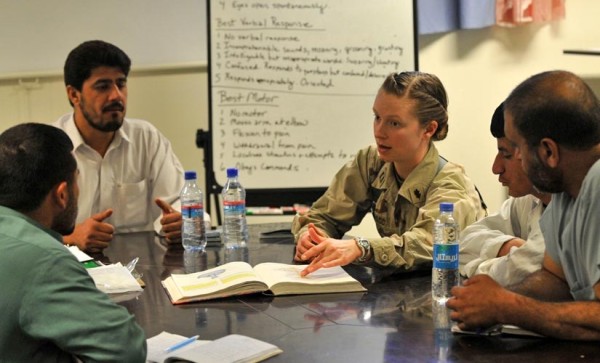 House Fire in Leeway-Overlee — A fire broke out in the back of a house on the 5500 block of 24th Street N. on Sunday afternoon, possibly due to a lightning strike. Firefighters were able to contain the blaze before it spread to other parts of the structure.

Streetcar Supporters Meet Tonight — The Northern Virginia Streetcar Coalition will meet tonight at Bangkok 54 (2919 Columbia Pike) to discuss “the development impacts of streetcar projects in the Washington-Metropolitan region,” including the Columbia Pike streetcar project. The discussion is being called “If you build it, they will come.” [Alexandria Times]

Crystal City BID Extended — The Crystal City Business Improvement District has been renewed. The BID, which sponsors events and performs other activities designed to boost the image of Crystal City while bringing more visitors to the neighborhood, was approaching the end of its original five-year sunset provision. The County Board voted to renew the BID in perpetuity, with a staff review in five years. The BID is funded by a tax surcharge on businesses within Crystal City. [Sun Gazette]

Military Man Becomes Priest — The Sun Gazette profiles Luke Dundon, one of the three new priests in the Catholic Diocese of Arlington. Dundon is a Bishop O’Connell and a Naval Academy graduate, as well as an avid marathoner. [Sun Gazette]