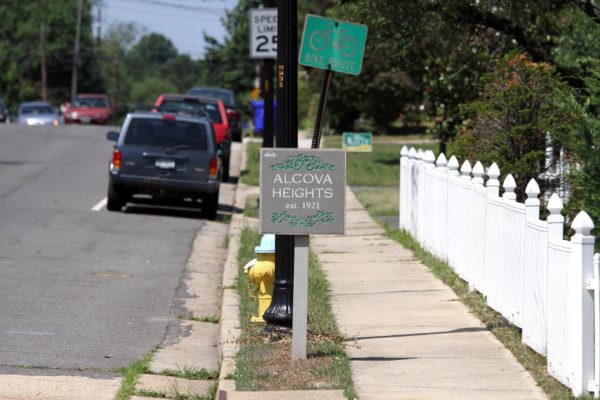 Ducklings Rescued from Storm Drain — Hanging upside down in a storm drain, an Arlington animal control officer managed to save nine ducklings that had become trapped in a tunnel. The ducklings and their mother were reunited and brought to the nearby Roaches Run Waterfowl Sanctuary. [Animal Watch]

ART 45 Bus Route Expanding — The ART 45 bus route is expanding. It will now run farther down Columbia Pike while at the same time adding a stop at the Courthouse Metro station en route to Rosslyn. [Arlington Transit]