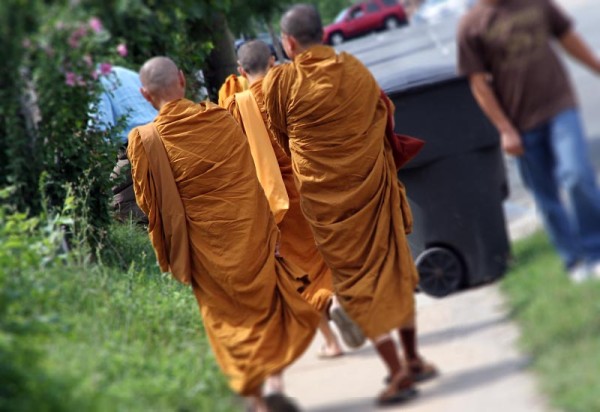 Sign Vigilante Arrested — “Arlington anti-sign vigilante” Robert Lauderdale is facing a felony grand larceny charge for allegedly stealing 240 apartment leasing signs from the Crescent Apartments near I-66. Lauderdale says he removes the signs to reduce clutter along his street and unilaterally enforce Arlington’s sign regulations. He was arrested, taken to jail and booked earlier this month after police showed up at his apartment in the wee hours of the morning. [Falls Church News-Press]

Virginia Is ‘Top State for Business’ — Virginia is once again “America’s Top State For Business,” according to CNBC. “Virginia is a perennial favorite with its strategic location, friendly business climate and diverse economy,” the channel said. The Commonwealth also captured the title in 2007 and 2009. [CNBC]

FBI Investigating Arlington Nat’l Cemetery Problems — The FBI is investigating possible criminal wrongdoing connected to the mishandling of remains and records at Arlington National Cemetery. The agency is looking into possible contracting fraud and falsification of records, among other potential crimes. [Washington Post]