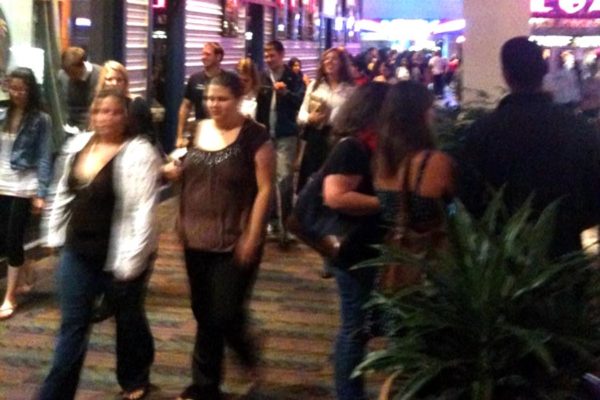 Artisphere Reduces Burden on Tenants — The County Board voted this week to simplify the 15-page legal document that potential tenants of the Artisphere must use if they want to put on a show or hold an event. [Washington Examiner]

Barbara Favola “Green” Mailer Not Recycled — A mailer sent by Barbara Favola’s state Senate campaign, touting her role in “protecting our environment,” was apparently not printed on recycled paper, according to a political blogger who has endorsed Favola’s opponent. [Blue Virginia]

Literacy Issues in Elementary Schools — “More fourth and fifth grade students in Arlington needed literacy help at the end of the last school year than at the beginning, according…