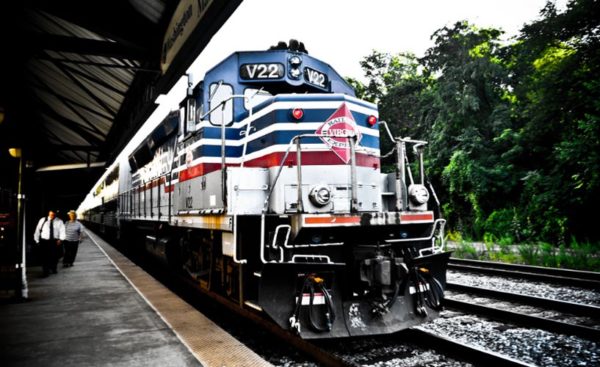 Police Searching For Serial Groper — Arlington Police are on the lookout for a man who has been assaulting women and girls by grabbing their breasts as they walk down the street. Among the victims are Eastern European women working as lifeguards and a 13-year-old girl. The attacks started in June. [WUSA9]

Arlington Helps Battle Arlandria Fire — Arlington County firefighters helped Alexandria firefighters extinguish a two-alarm blaze at an apartment complex in the Arlandria section of Alexandria yesterday. The fire, across from St. Rita’s Catholic Church, forced the closure of Russell Road between Mt. Vernon Avenue and W. Glebe Road for much of the morning. [Patch]

Areizaga-Soto Funnels More Money into Campaign — State Senate candidate Jaime Areizaga-Soto has lent his campaign another $70,000, in addition to the $145,000 he already loaned to the campaign. [Sun Gazette]