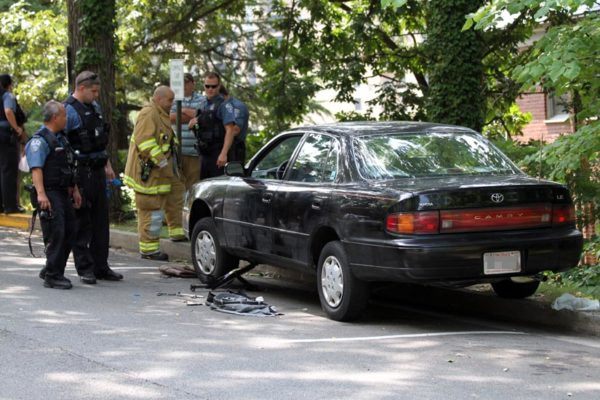 A man was seriously injured after a car on which he was working fell on top of him in the Douglas Park neighborhood of South Arlington.

The man reportedly had the car propped up on a small jack when something when wrong and the vehicle fell on him. Police, firefighters and paramedics responded and managed to remove him from underneath the vehicle, a Toyota Camry sedan.

Police aren’t commenting yet on the man’s condition, but initial reports suggest his injuries were very serious. The incident happened in an apartment parking area off of the 1100 block of S. Thomas Street.

Update at 5:00 p.m. — Police have now confirmed that the victim died from his injuries.

The Arlington County Police Department is investigating the death of a man that occurred this morning.

At approximately 11:40 a.m., police and medic units were called to the 1100 block of South Thomas Street for a person injured while working on a motor vehicle. Upon arrival, it was apparent that the person was deceased. The victim has been identified as Miguel A. Interiano, 63, of Arlington. The investigation is ongoing. 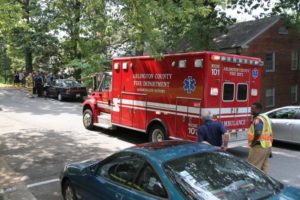 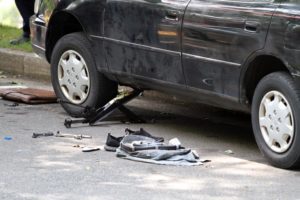