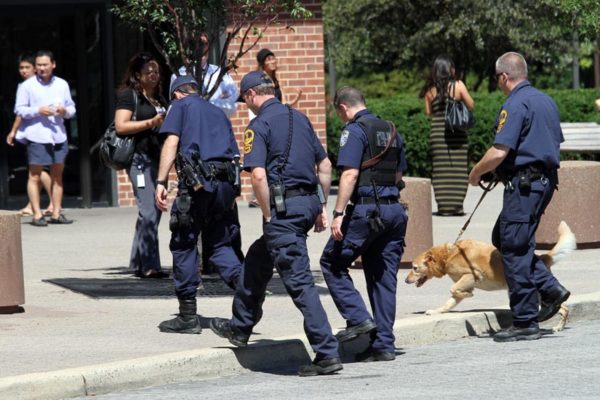 Update at 12:15 p.m. — The scene has been cleared and employees are being allowed back into the office.

Earlier: Arlington County’s bomb squad is investigating some sort of bomb threat inside an office building in Courthouse.

Americans for Prosperity (AFP) has been the source of some controversy recently. Among other incidents, the group was accused of sending error-filled ballots to Democrats in Wisconsin during a contentious election this month.

David H. Koch and Charles G. Koch, the original founders of AFP’s predecessor organization, have been major supporters of numerous conservative causes. The New Yorker has reported that Americans for Prosperity provides organizational and financial support to the Tea Party movement. 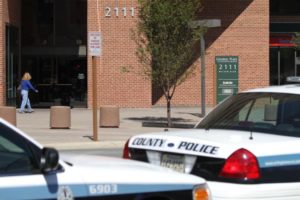 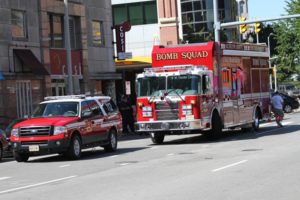