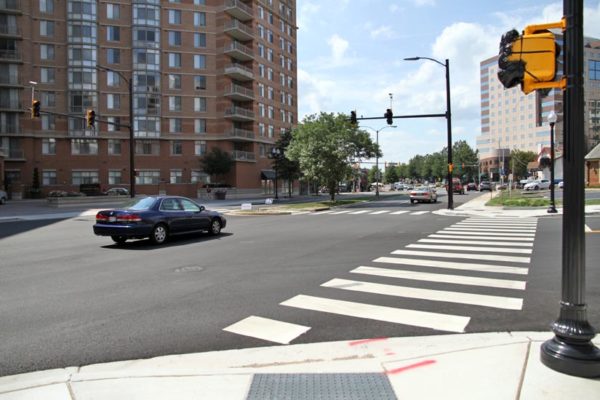 Traffic lights are coming to the intersection of Washington Boulevard and N. Garfield Street in Clarendon.

The lights and illuminated crosswalk signs have been installed at the intersection, but have black plastic covering them as the county prepares to turn the signals on. Several pedestrian safety improvements were recently made at the intersection, but it’s still difficult for drivers on Garfield Street to see oncoming traffic on Washington Boulevard. 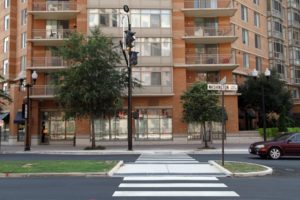 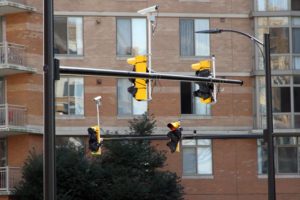