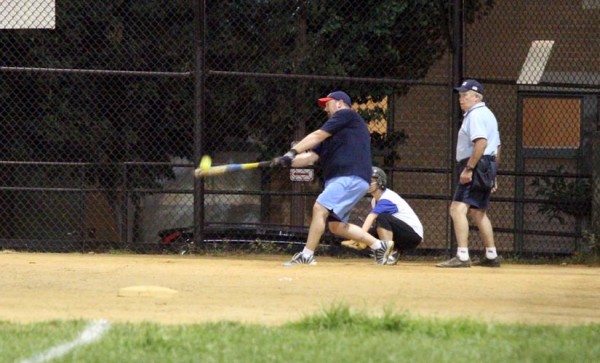 Aftershock Felt Across Region — A 4.5 magnitude aftershock jolted some residents out of bed just after 1:00 last night. The epicenter of the aftershock was five miles south of Mineral, Virginia, epicenter of Tuesday’s 5.8 magnitude quake. [U.S. Geological Survey]

Arlington Was Krupicka’s Waterloo — In the three-way primary battle for the 30th District state Senate seat, Alexandria City Councilman Rob Krupicka picked up nearly half of the vote in his hometown. But he garnered a measly 14 percent of the vote in Arlington, allowing Del. Adam Ebbin to press his local advantage and claim victory. “Ignore Arlington at your peril,” says the Sun Gazette. Meanwhile, Krupicka says his political career may be over. [Sun Gazette, Del Ray Patch]