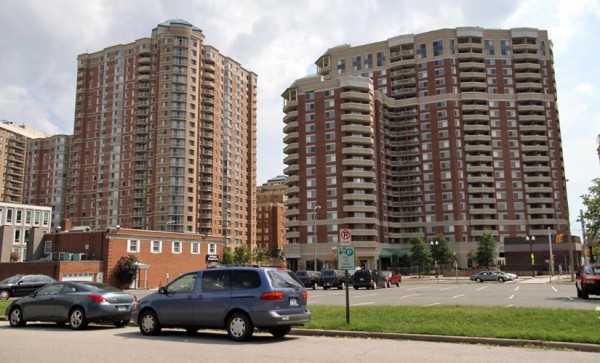 County to Label Building Energy Use — In October, Arlington will start installing signs on county-owned building that will reveal the building’s energy use and carbon footprint. “We’d like people to think of energy use in buildings like they think of gasoline use in cars,” Joan Kelsch, Arlington’s green building program manager, told reporter Michael Lee Pope. [WAMU]

Planetarium Donors and Dedications — Among the whimsical new seat dedications in the soon-to-be-renovated David M. Brown Planetarium: “Pick any star — make a wish!” “Gaze upward & dream!” and “4 Who Is Yet To Come.” [savetheplanetarium.org]

Fairfax Supervisor Candidate’s 2010 Arlington Assault — An independent candidate for the Fairfax County Board of Supervisors was charged with assault in Arlington after a heated argument over a Crystal City parking space on March 25, 2010. “It was an altercation between two adults,” explained Will Radle, who has been endorsed by the Independent Green party. [Kingstowne Patch]

Read more →
More Stories
Did You Hear The Cannon Fire This Morning?Morning Poll: The Arlington Connection