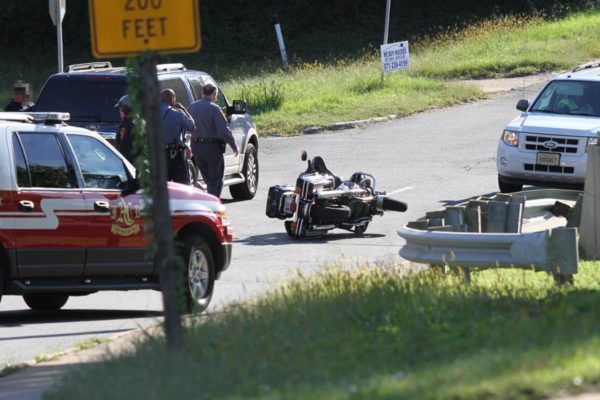 (Updated at 9:35 a.m.) A Virginia State Police motorcycle officer was struck by an SUV this morning on the ramp from eastbound Columbia Pike to Washington Boulevard.

The extent of the officer’s injuries are unknown at this time, but initial reports suggested he was conscious and alert after the accident. The officer was quickly loaded onto an ambulance and taken to the hospital.

Police shut down Columbia Pike at the accident scene, diverting traffic onto other roads. All lanes were opened back up at 9:10 a.m., about a half hour after the accident, but not before heavy delays formed on eastbound Columbia Pike. Some ART bus routes were also delayed as a result of the accident. 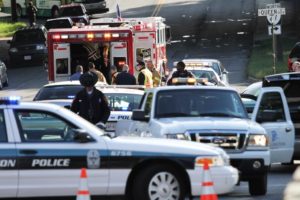 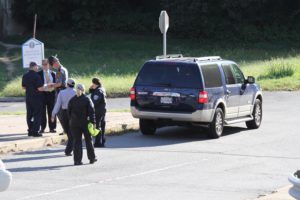