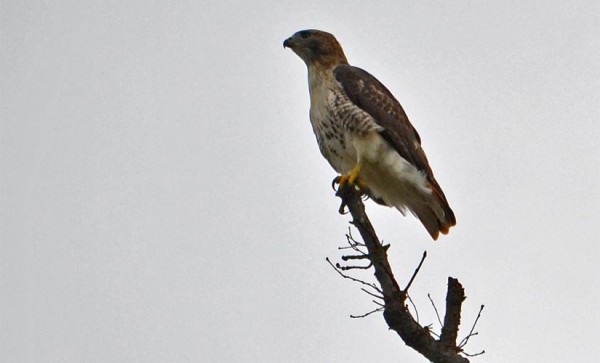 Car Runs Into Apartment Building — A car ran into an apartment building on Lee Highway over the weekend. The impact punched a big hole in the side of the brick building, located at 4343 Lee Highway in Waverly Hills. [WUSA9]

Chorus Performances Relocated — The Potomac Harmony Chorus has announced that its 35th anniversary show, Melodies, Memories and Magic, will be relocated to the Washington-Lee High School Auditorium from the earthquake-damaged Thomas Jefferson Community Theater. The all-woman chorus is also seeking a new venue for its December holiday concert and sing-along. [Potomac Harmony Chorus]

Merrick Holds Cash Advantage — As of Aug. 31, Republican state Senate candidate had a nearly 9-to-1 campaign cash advantage over Democrat Barbara Favola, who had just emerged victorious from a bruising primary. [Sun Gazette]