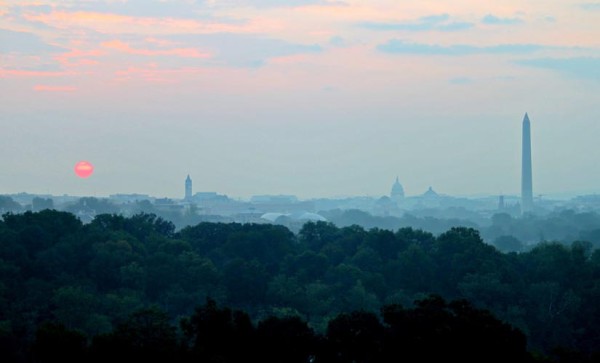 Candlelight Vigil for Hit and Run Victim — Friends of Zorigoo Munkhbayar gathered on the Rhodes Street Bridge Sunday night to mourn the 23-year-old’s tragic death. Munkhbayar was hit by a car — which then fled the scene — as he was walking down Route 50 early Friday morning. [Ode Street Tribune]

Residents Still Waiting for Promised Traffic Lights — Some residents are asking: Why haven’t traffic lights been installed at the intersections of N. Qunicy Street and 9th Street and Wilson Blvd and N. Pollard Street? After all, Arlington County has already collected tens of thousands of dollars from developers with the express purpose of installing traffic lights at the intersections. [Sun Gazette]