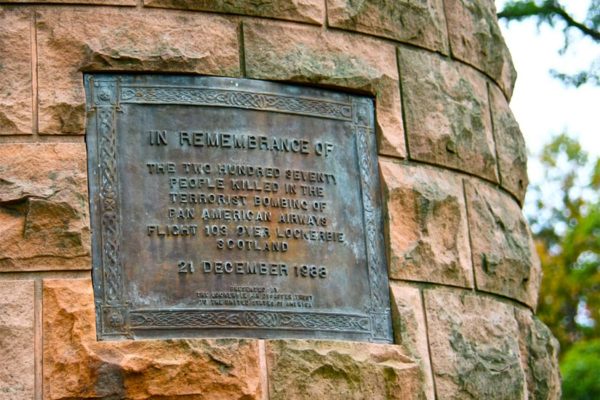 Changes on Tap at Harry’s in Clarendon — Harry’s Tap Room (2800 Clarendon Blvd) is getting a new name and some new food. Renovations at the Clarendon restaurant are expected to begin later this month. When it reopens three weeks later, it will be re-branded as “Market Tavern” and will have a revised food focus. [Bisnow]

Housing for the Homeless — This week volunteers canvased the streets of Arlington in an effort to identify the 100 most vulnerable homeless individuals in the county. Part of the 100 Homes campaign, the results of the survey will be used to determine which chronically homeless persons will be moved to permanent housing. Findings from the surveys are being presented today to elected officials and to the public. [Washington Examiner, 100 Homes Arlington]