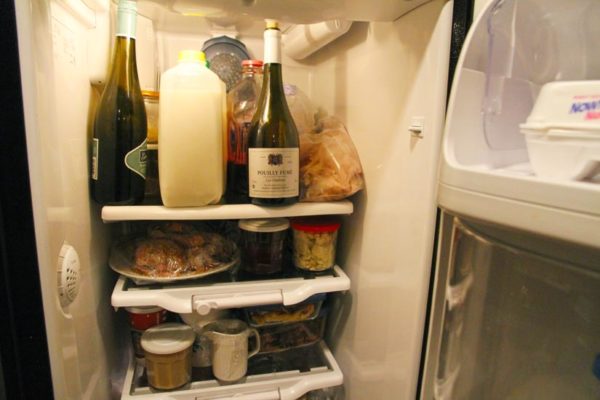 Eminent Domain Change Proposed — A proposed amendment to the Virginia Constitution would make it harder for localities to seize private property under eminent domain laws. The amendment, which has the support of some General Assembly Republicans, is being proposed at a time when Arlington is threatening to use eminent domain to purchase an office building in Courthouse. [Washington Times]

‘Arlington Rap’ Guy Gets Write-In Votes — ‘Arlington Rap’ artist Remy Munasifi was among the recipients of write-in votes in this month’s County Board election. Munasifi received four out of the more than 1,000 write-in votes cast. A host of local and national politicians — George W. Bush, Sarah Palin and Hillary Clinton among them — were also written-in for the Board race. Write-in votes for commonwealth’s attorney, meanwhile, included rapper Lil Wayne, Cuban dictator Fidel Castro and Capitals star Alex Ovechkin. [Sun Gazette]

Yorktown to Play for Regional Championship Today — The undefeated Yorktown Patriots football team will face the South County Stallions at 1:30 p.m. today for the Northern Region Championship. The victor will win the right to advance to the state football playoffs. The game is being played at Yorktown High School stadium (2700 N. Greenbrier Street).