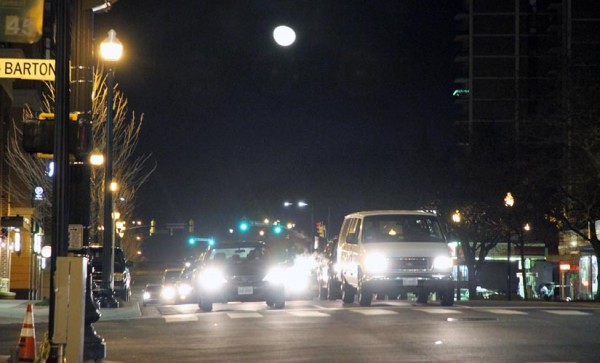 Adios, Artisphere Salsa Tuesdays? — Tonight may mark the end of Salsa Tuesdays at Artisphere, one of the few regularly-scheduled features of the financially-challenged arts facility in Rosslyn. Artisphere’s new business plan calls for the facility to be closed to the public on Tuesdays. Salsa dancing at Artisphere may return, however, on different days. [Washington City Paper]

BikeArlington Distributes 1,000+ Lights — The county’s BikeArlington initiative has distributed more than 1,000 sets of free bike lights over the course of three giveaway events. The giveaways were held on trails in Rosslyn, on Columbia Pike, and at the intersection of the W&OD and Custis trails. [CommuterPage Blog]

Yorktown Grad Wins Writing Contest — Bryce Wilson Stuckie, a member of Yorktown High School’s Class of 2004 and a recent Virginia Tech grad, has been named one of the two winners of The Nation’s sixth annual Student Writing Contest. Stuckie wrote a heart-wrenching and thought-provoking 800-word essay about the 2007 Virginia Tech shooting massacre.