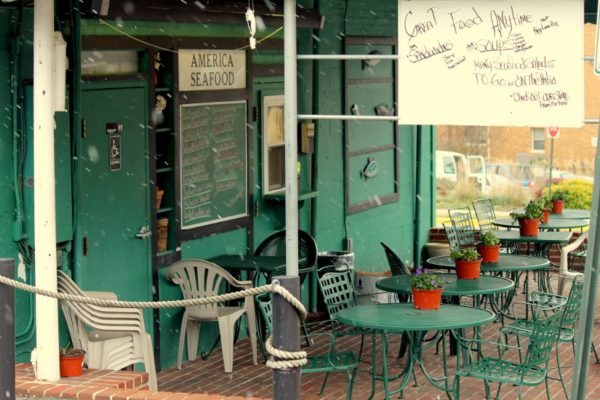 Group to Discuss Backyard Chickens — Arlington’s Committee of 100 will take up the issue of backyard chicken raising at its meeting tonight. Among the speakers are an official from Albemarle County, where urban chicken keeping is allowed; the founder of the Arlington Egg Project, which is pushing the county to change its restrictive poultry ordinance; and an Arlington resident who lives next door to a neighbor who raises chickens. [Committee of 100]

‘Office of Latino Affairs’ On the Back Burner — Corrected at 4:30 p.m. — A proposal to create an Office of Latino Affairs in Arlington is still on the back burner, the Sun Gazette reports. An earlier version of this item erroneously stated that County Board member Walter Tejada supports the creation of the office, and neglected to link to the Sun Gazette article. Tejada tells ARLnow.com that he supports improving services for Latino residents, but doesn’t think the creation of a separate county department is necessarily the best way to go about it. “I don’t think it’s the thing to do,” he said. [Sun Gazette]

Candidates Weigh in On Issues on GGW — Three (out of five) candidates for County Board weighed in on issues from the Columbia Pike streetcar to the Crystal City sector plan via the website Greater Greater Washington. Melissa Bondi, Libby Garvey and Kim Klingler responded to a candidate questionnaire issued by the site. [Greater Greater Washington]