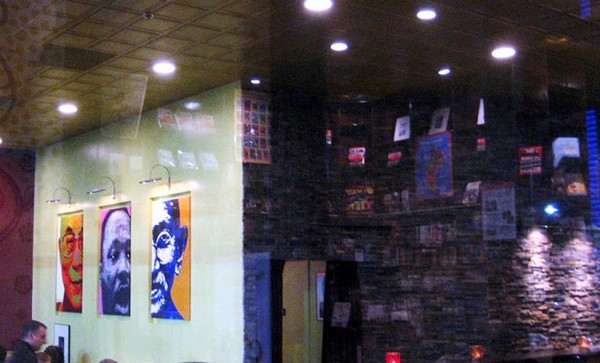 MLK Day in Arlington — Arlington County government offices, libraries, and schools will be closed today in observance of Martin Luther King, Jr. Day. See the full list of closures here. ARLnow.com will return for a full day of news coverage on Tuesday.