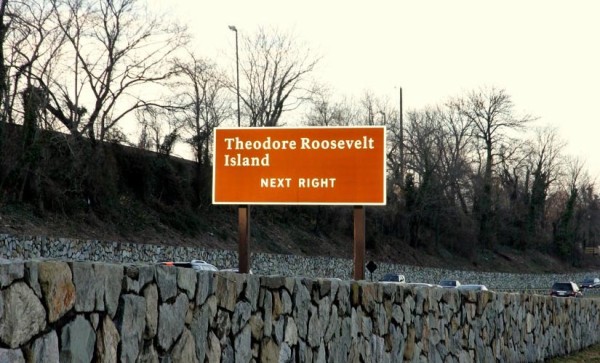 Cigarette Tax Bill Dies in General Assembly — A bill proposed by Del. Patrick Hope (D) that would have raised Virginia’s cigarette tax from 30 cents to the national average of $1.45 has died a quick and unsurprising death in a House of Delegates subcommittee. [Sun Gazette]

Senator’s Arlington Condo for Sale — Florida Sen. Bill Nelson (D) has put his swanky Arlington condo up for sale in advance of his reelection campaign. The condo, which is reportedly on the market for nearly $2 million, is located in the Radnor/Fort Myer Heights neighborhood and overlooks the Iwo Jima memorial. [US News & World Report]