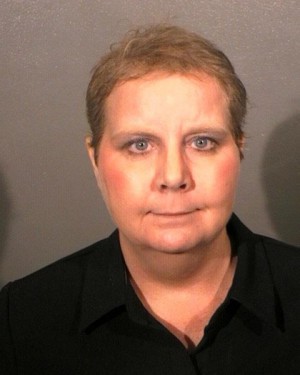 A plea is expected in the case of a former county employee accused of embezzling thousands of dollars from the Arlington County Fair.

Denise Marshall Roller, 48, is facing 11 felony charges including embezzlement, forgery and conducting unlawful financial transactions. The Fredericksburg, Va. resident worked as the fair’s event manager between 2005 and 2011, under a Memorandum of Understanding between Arlington County (her employer) and the nonprofit that runs the fair.

According to court records, Marshall Roller is expected to enter a plea in Arlington County Circuit Court on Tuesday, Jan. 31. She was indicted by a grand jury in September and was originally slated to stand trial on Monday, Jan. 23.