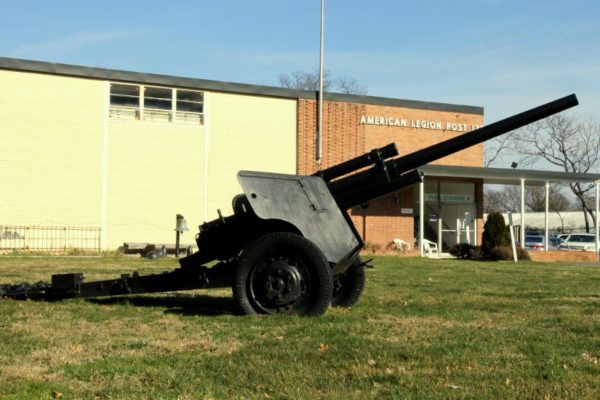 General Assembly Votes to Lift Gun Purchase Limit — The Virginia General Assembly has voted to lift the state’s limit of one gun purchase per month. The limit, which has been in place since 1993, was intended to reduce gun trafficking and gun-related crimes. Sen. Janet Howell (D), who represents part of Arlington, said lifting the limit could turn Virginia into a “gun-runners’ paradise.” [Washington Post]

Arlington’s Triple-AAA Rating Reaffirmed — Arlington has once again received a top AAA rating from each of the three major bond rating agencies. “With these ratings, the County will be able to continue making critical capital investments at the lowest possible cost to residents and businesses,” said County Manager Barbara Donnellan. [Arlington County]

New Leadership for BRAVO — The nonprofit Buyers and Renters Arlington Voice (BRAVO) has appointed a new Executive Director. Dennis Jaffe, a longtime community activist, says he’s looking forward to advocating for the rights and needs of tenants in Arlington County. “I have a personal mission… and that is to increase tenants’ connectedness to each other and to the Arlington community,” Jaffe said in a statement. Tenants make up about 57 percent of the Arlington County population, according to BRAVO.