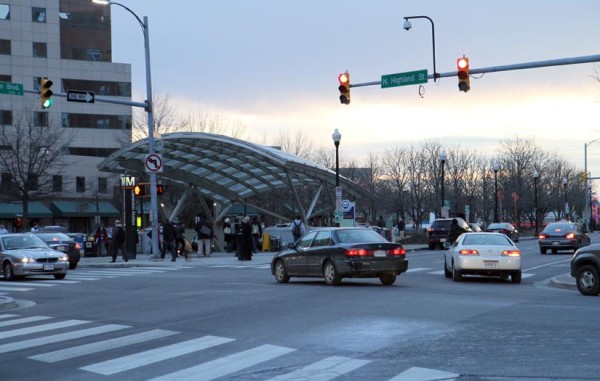 County Looking for Partner to Spruce Up Farmhouse — The Arlington Department of Parks and Recreation is looking for a charitable individual or organization interested in restoring the historic, county-owned Reevesland farmhouse and estate. The restoration is expected to cost upwards of $1 million. [Sun Gazette]

DESIGNArlington Awards Announced — Arlington County is recognizing outstanding architectural or landscape design through its second-annual DESIGNArlington awards. Among five recipients of the highest “Award of Excellence” this year, three are county-owned buildings and two are private residences. [Arlington County]