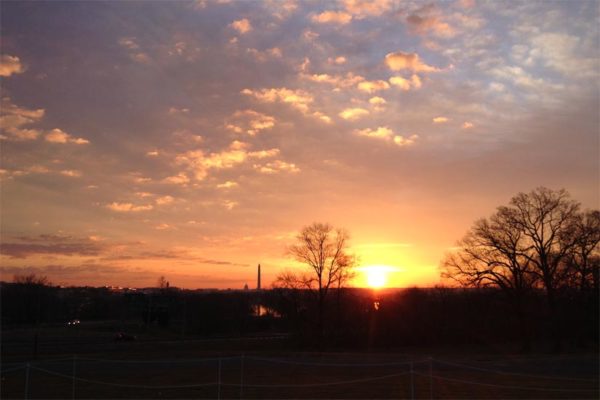 DUI Checkpoint on Columbia Pike — As promised, Arlington County Police (and the Sheriff’s Office) conducted a DUI checkpoint on Friday night. The checkpoint was set up near the intersection of Columbia Pike and George Mason Drive. Some 400 vehicles passed through and one DUI arrest was made, according to police.

Arlington’s Bikeshare Strategy — Arlington is currently in the process of creating a six-year strategic plan for the continued growth and utilization of Capital Bikeshare in the county. The plan is expected to be presented to the public in June. An initial draft of the plan includes some data from 2011: the county’s cost per Bikeshare trip ($8.18), average Bikeshare trips per day in Arlington (166 — though Bikeshare didn’t expand into North Arlington until April), and percentage of female Bikeshare members (42 percent). [TBD]

Urban Agriculture in Arlington — County officials plan to establish and appoint members to a new “Arlington Urban Agriculture Task Force” next month. Among other assignments, the task force is expected to focus on a proposal to allow residents to keep egg-laying hens in their backyards. Hen advocates from the Arlington Egg Project recently gave a presentation to the Arlington County Republican Committee and were reportedly well-received by supporters of GOP presidential candidate Ron Paul. [Sun Gazette]