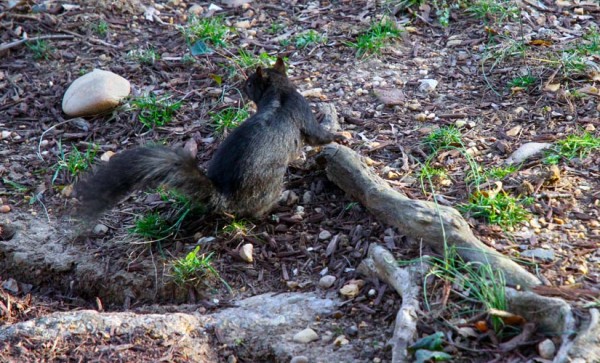 Senate Dems Defeat HPV Immunization Repeal — State Senate Democrats are taking credit for killing a bill that would have repealed the 2007 law that requires sixth grade girls be immunized from the Human Papillomavirus (HPV). Said Arlington’s Sen. Barbara Favola (D), in a statement: “The best way to eradicate cervical cancer is widespread HPV vaccination. In the past, the most successful immunization programs, such as those for smallpox or polio, required universal vaccination. Cervical cancer is the 2nd leading cause of cancer deaths in the world, but with this vaccination, there is hope for ending the suffering caused by cervical cancer.” [Washington Post]

Favola Criticized for Skipping Budget Vote — State Sen. Barbara Favola is being criticized by Republicans for skipping a vote on the state budget in favor of making a TV appearance. Favola appeared on MSNBC’s ‘Hardball with Chris Matthews’ while votes were being taken on the Republican-supported budget plan. In the end, however, her vote wouldn’t have changed the outcome — the budget didn’t pass. [Sun Gazette]

Cat Enters Va. Senate Race — A cat is running for Virginia’s open U.S. Senate seat. The “Hank for Senate” campaign has launched, amid a flurry of publicity, with a campaign TV ad and the campaign slogan “Milk in every bowl.” Hank has quite the personal story — including being saved from euthanization by an animal rescue group. [WTOP]