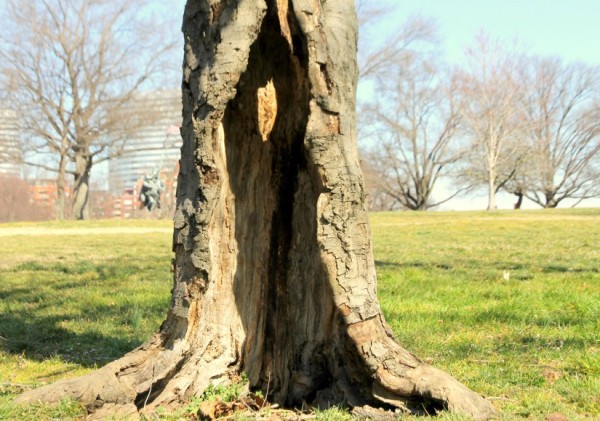 Elevation Burger Expanding — Arlington-based organic burger chain Elevation Burger is expanding. The restaurant now has 29 locations worldwide, but is planning to have 50 locations by the end of the year. The concept is proving especially popular in the Middle East. Meanwhile, the company is testing out two new burger toppings — hardwood smoked bacon and sauteed mushrooms — at its Arlington location (2447 North Harrison Street). [Nation’s Restaurant News]

Historic Designation for Tiny Cemetery — A tiny, historic cemetery plot at 5000 Lee Highway, in the Hall’s Hill community, is getting some attention as Arlington County moves to designate it as a local historic district. The oldest grave in the 7,100 square foot cemetery is that of Margaret Hyson, who died in 1891 and was a former slave on the Hall’s Hill plantation. [Washington Post]