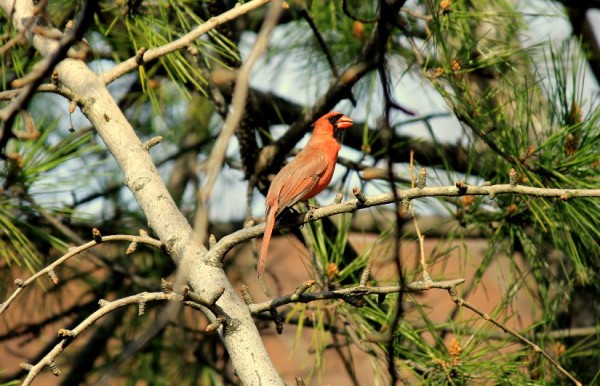 Lawmakers Punishing Arlington for HOT Lanes Suit — Arlington may have succeeded in blocking a state-backed plan to build High Occupancy Toll lanes on I-395 last year, but the lawsuit the county filed against the HOT lanes project is coming back to haunt it in Richmond. State lawmakers have proposed budget amendments that would reduce Arlington’s share of road maintenance funds by $100,000 — a form of punishment for the county’s legal tactics. [Washington Times]

Sliced Shopper Demands Wi-Fi — A woman has penned an open letter to the Clarendon Trader Joe’s insisting that the store install free public Wi-Fi internet service. The letter writer says the store’s lack of Wi-Fi led her to accidentally slice her finger while cutting avocados at home. [Patch]

Signature Production Connects with Younger Audience — A production at Shirlington’s Signature Theater is accomplishing the difficult feat of connecting with a younger theater-going audience while at the same time shining a critical light on their generation. “Really Really,” by 26-year-old playwright Paul Downs Colaizzo, examines “the self-absorbed mindsets often exhibited by the twentysomething members of ‘Generation Me.'” The show runs through March 25. [Variety]