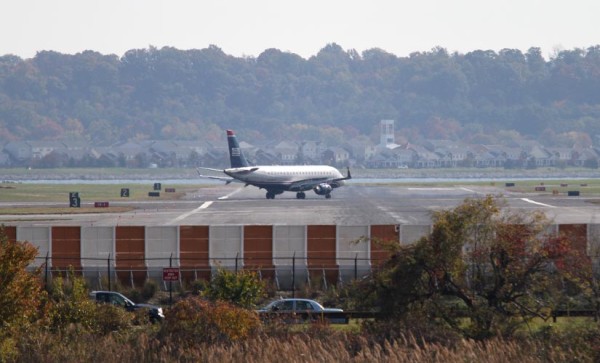 As part of its plan to concentrate service at a handful of regional hubs, US Airways will be adding new nonstop fights from Reagan National Airport to 11 cites, including Omaha and Memphis, starting on Sunday.

Yesterday afternoon, however, the airline announced even more nonstop service. Starting this summer, US Airways will be adding daily, nonstop service from DCA to the following six cities:

No carrier at Reagan National currently offers direct flights to San Diego, Augusta or Fayetteville. The new service will provide easier access to those traveling to San Diego’s military bases, to next year’s Masters golf tournament at the Augusta National Golf Club, or to the headquarters of Walmart, which is close to Fayetteville’s Northwest Arkansas Regional Airport.

Service to San Diego will begin June 8. Service to the other five cities will start July 11.

“US Airways will have a total of 22 new routes from Washington D.C.’s Reagan National beginning this spring and summer,” a US Airways executive said in a press release. “Our growing presence at Reagan National Airport highlights our commitment to connect small, medium and large communities to the nation’s capital. We are excited to provide customers — especially those in communities that currently do not have service — with direct access to Washington’s downtown airport.”