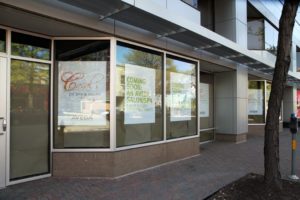 Update at 10/4/12 — Phantacee Salon and Spa did not permanently close. It relocated to 2814 Washington Blvd in Lyon Park.

There has been some turnover among spas and salons in Clarendon.

The Phantacee Hair Salon and Spa at 3033 Wilson Boulevard recently closed up shop. Signs in the window indicate that a Casal’s dé Spa and Salon location will be opening in its stead.

Casal’s, which currently has two locations in northeastern Ohio, describes itself as a full-service, non-tipping salon.

“We operate with a team of hair, color, nail, massage therapy and esthetic experts committed to the health and beauty of our clients,” the Casal’s website says. “From day one, Casal’s has been a departmentalized salon and spa, staffed with the best professionals in their fields.” 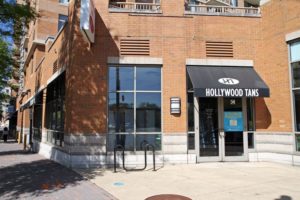 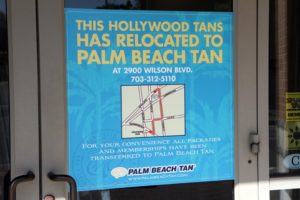