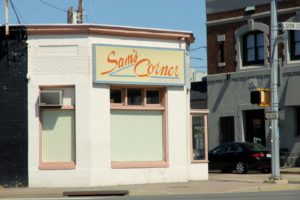 The mysterious Sam’s Corner deli at 3201 Wilson Boulevard in Clarendon may be getting ready to close, according to a tipster.

The no-nonsense, cash-only deli has fascinated some locals with its irregular hours, its general lack of customers, and its ability to remain in business in a high-rent area. But the business may be closing soon after all.

The daughter of the older couple who own the deli has told friends that her parents will be shutting down the restaurant, perhaps by the end of the month, according to our tipster. The owners have simply decided to retire, we’re told.