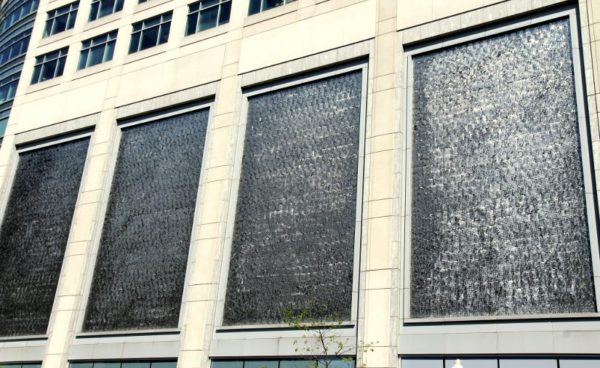 Moran Marks Anniversary of Va. Tech Massacre — Rep. Jim Moran (D) marked the fifth anniversary of the shooting massacre at Virginia Tech yesterday by calling on Congress to improve gun control laws. “When there are nearly enough guns in the U.S. for every man, woman and child, firearms will find their way into the wrong hands,” Moran said. “Criminals, terrorists and the dangerously mentally ill have no business owning deadly weapons.” A student shot and killed 32 people on the Virginia Tech campus on April 16, 2007.

Concern About Chicken Doo-Doo — Some residents are concerned that, if enacted, a proposal to allow small-scale backyard hen raising in Arlington would result in extra water pollution. A George Mason University professor says chicken waste from backyard hens in Arlington would ultimately make it into the already environmentally-sensitive Chesapeake Bay. [WAMU]

Hearing About School Board Appointment — A public hearing will be held tonight to discuss the appointment of an interim School Board member to replace now-County Board member Libby Garvey. Sixteen residents have declared themselves interested in the position. [Sun Gazette]

Man Dies After Heart Attack at Pentagon Station — Added at 9:15 a.m. — A 51-year-old Alexandria man died yesterday afternoon after suffering a heart attack at the Pentagon Metro station. Passengers attempted to revive the man, a witness told ARLnow.com, but he was later pronounced dead at a local hospital. [Washington Post]