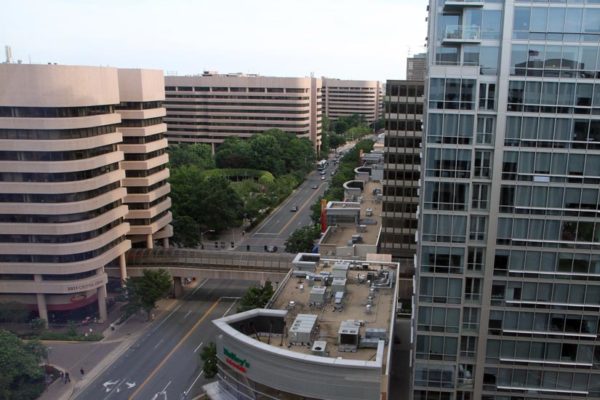 Arlington Schools Make Washington Post List — All four Arlington public high schools have been ranked in the top 1 percent of all high schools in the U.S. by the Washington Post. The Post’s “Challenge Index” ranked H-B Woodlawn 48th in the nation and 2nd in the region, the highest ranking among the Arlington schools. [Arlington Public Schools]

Arlington Named Bike-Friendly City — Arlington has been named the 23rd most bike-friendly “city” in the country by Bicycling Magazine. The publication looked at areas with “robust cycling infrastructure and a vibrant bike culture.” [Bicycling]