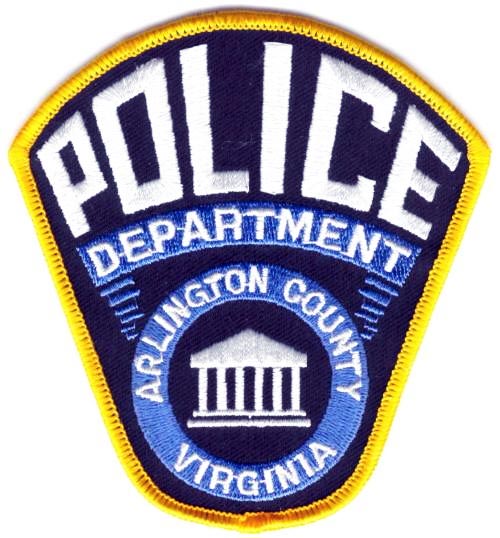 An Arlington County police officer helped to deliver a baby while out on a traffic stop on Columbia Pike last night.

Corporal Steve Troyano had just pulled over a car on the 5300 block of Columbia Pike when a woman ran over and frantically requested the officer’s assistance for her pregnant sister, who was in labor in a nearby SUV. The officer used his radio to request paramedics, but when he arrived at the SUV the baby’s head was crowning and ready for delivery.

Corporal Troyano helped to deliver a healthy, 6 pound, 3 ounce baby girl at 6:41 p.m. He managed to unwrap the child’s umbilical cord from around her neck, then wrapped her in a towel until an ambulance arrived four minutes later.

“The family remains at the hospital at this time and has informed the Arlington County Police Department they will be using the middle name ‘Stephanie’ in honor of Corporal Troyano,” said police spokesman Dustin Sternbeck. Corporal Troyano, an 11-year veteran of the department, said he acted instinctively to handle the situation.

“When I realized I would be delivering the baby in the backseat, my instincts took over,” he said.

As for the car Corporal Troyano pulled over, another officer was called the scene to assist with the traffic stop, Sternbeck said, but ultimately no ticket was issued.