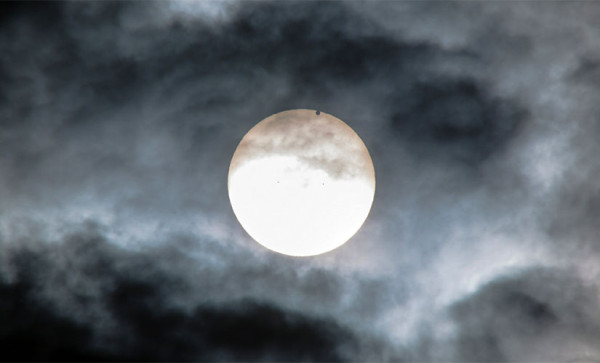 Public Streetcar Meeting Tonight — A public meeting will be held tonight to gather resident input on an alternatives analysis and environmental assessment conducted for the planned Columbia Pike streetcar project. The meeting is being held at Patrick Henry Elementary School’s gymnasium (701 S. Highland Street) from 7:00 to 9:00 p.m. [Pike Transit Initiative]

Op-Ed: Streetcar Will Spur Development — While the Columbia Pike streetcar has many vocal critics, at least one resident has penned an op-ed supporting the project. Real estate developer David DeCamp says the streetcar will spur development and attract ridership in a way that the alternatives — including an articulated bus system — cannot. [Sun Gazette]

Car Break-Ins Near Ballston — Overnight, between Monday, June 4, and Tuesday, June 5, four Honda sedans were broken into on the 5000 block of N. 10th Street, in the Waycroft-Woodlawn neighborhood near Ballston. The windows were smashed and airbags in each of the vehicles were stolen. GPS devices were also stolen from two vehicles. All of the vehicles were parked in an area away from residences, with little street lighting, according to police spokesman Dustin Sternbeck.

County Gets Low Rate on Bonds — Arlington County sold $108 million in bonds yesterday, June 5, and received what it’s calling “one of the lowest overall rates Arlington has seen.” The General Obligation Public Improvement Bonds sold to investors at an average interest rate of 2.77 percent. [Arlington County]