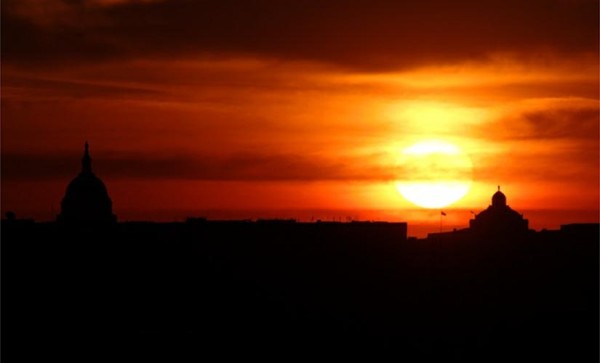 Bishop O’Connell Grad Selected in NBA Draft — Bishop O’Connell High School standout Kendall Marshall has been drafted by the Phoenix Suns in the first round of the NBA Draft. Marshall, a point guard, is being touted as a possible replacement to Steve Nash. [Washington Post, Bleacher Report]

Citizens Ask for Farmhouse Restoration — A group of residents is urging the Arlington County Board to spend some $1 million to restore the county-owned Reevesland farmhouse and convert it into a nature and sustainability learning center. At the moment, the county is attempting to find a commercial tenant to foot the bill for the pricey restoration. [Sun Gazette]