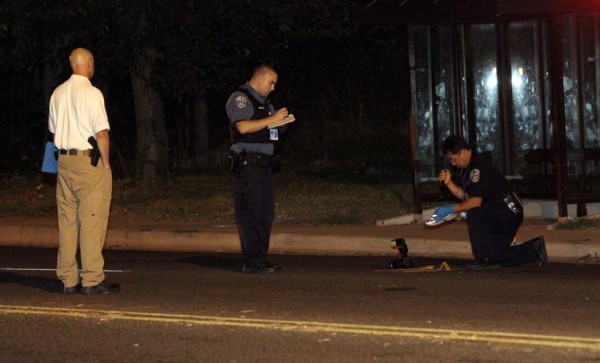 (Updated at 10:25 a.m.) A pedestrian was killed by a car on a section of Columbia Pike partially darkened by the area’s widespread power outages.

The man was struck by a Honda heading westbound on the Pike near intersection with Four Mile Run Drive, where the traffic signal and some street lights are dark due to the power outages. We’re told that the victim was transported to a trauma center in Fairfax County and was pronounced dead.

The fatal accident happened occurred around 9:30 p.m. after the driver did not stop at the intersection, despite the fact that all darkened traffic signals are supposed to be treated as a four-way stop. The female driver remained on scene after the accident and was described as “very cooperative.” As of this morning no charges have been filed, according to Arlington County Police spokesman Dustin Sternbeck.

Columbia Pike was closed in both directions between Buchanan Street and Dinwiddie Street for several hours after the accident. Motorists were advised to avoid the area. 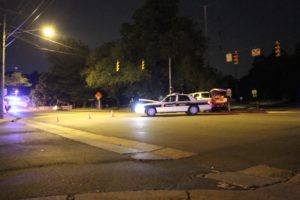 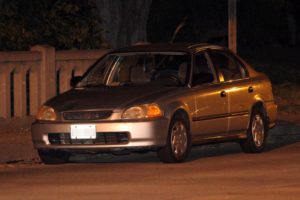