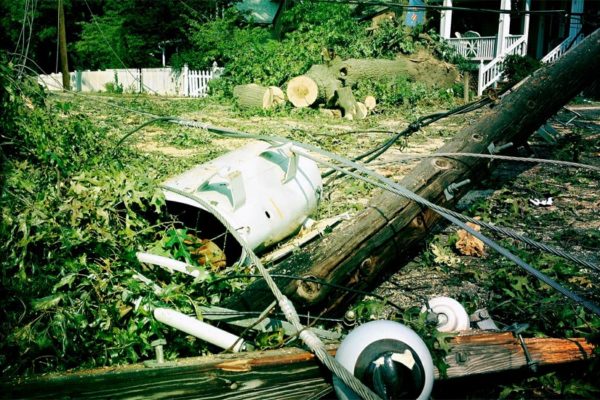 I-66 HOV Restrictions Lifted — To ease congestion on arterial routes, which might be affected by traffic signal outages from Friday’s storm, VDOT lifted the HOV requirement for I-66 inside the Beltway during the morning rush hour.

Federal Gov’t Under Unscheduled Leave Policy — With nearly a quarter of all electricity customers in the D.C. area without power, the federal government is operating under a Unscheduled Leave/Unscheduled Telework Policy for today, according to the Office of Personnel Management.