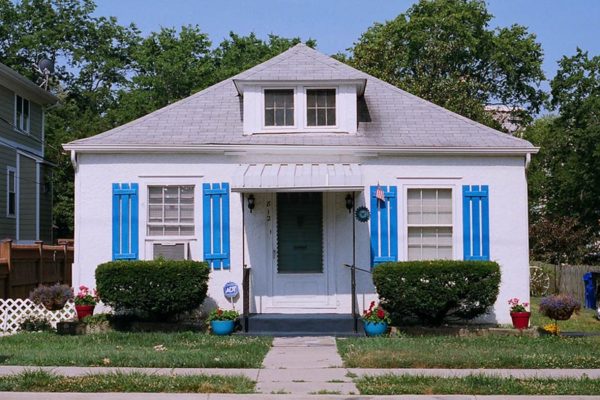 Four Mile Run Rapist Still on the Loose — Arlington County police are still looking for a man who raped a woman on the Four Mile Run Trail two weeks ago. Police are issuing warnings to women who use the trail, in English and in Spanish. Officers are also patrolling the trail on bike and motorcycles. [WJLA]

Marymount, O’Connell Teaming Up for Baseball Field — Marymount University will be adding a varsity baseball team to its athletic program after striking a deal with Bishop O’Connell High School to use the school’s baseball field. Marymount will fund the renovation of the O’Connell’s field to NCAA standards, in exchange for partial use of the field. Marymount hopes to have the baseball team ready for its first season by Spring 2014. [Sun Gazette]

N. Va. Critical to Obama Re-Election — The road to the White House runs through Northern Virginia, according to some political watchers. Experts say President Obama must score a big victory in Northern Virginia in order to capture the Commonwealth, one of three crucial, hotly-contested swing states. As a result, residents can expect a bombardment of political ads this fall. [WUSA 9]