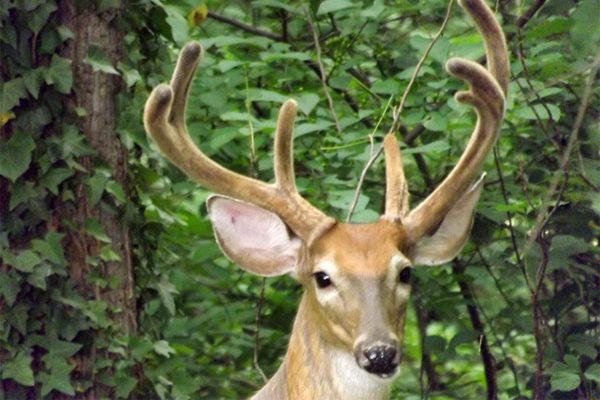 W-L Softball Field Approved — The Arlington County Board has unanimously approved use permits for a new softball field at Washington-Lee High School. The $1 million field will include lighting, grandstands, and a press box.

Comcast Doubling Internet Speeds — Arlington is one of the areas where Comcast is increasing its internet speeds this week. The company says it’s doubling the internet speeds of Arlington customers who currently have the Blast 25 Mbps or the Extreme 50 Mbps internet service, at no additional cost. “This is the seventh time since 2002 that Comcast has increased speeds for its customers,” Comcast spokeswoman Alisha Martin said.

Encore’s ‘Pirates of Penzance’ Reviewed — The Encore Stage and Studio production of “The Pirates of Penzance” — currently playing at the Thomas Jefferson Community Theater at 125 S. Old Glebe Road — is “two hours of solid entertainment for all ages,” according to a newspaper review. [Sun Gazette]