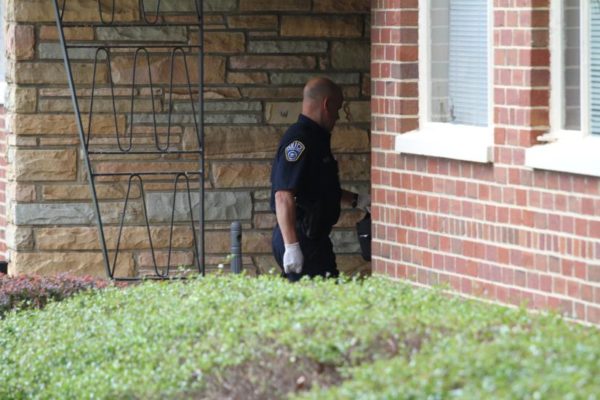 Police on Thursday identified the man and woman killed in Tuesday’s murder-suicide at the Park Shirlington Apartments on the 4500 block of 31st Street South, near the Fairlington neighborhood.

Xiomara Aracely Benitez, 30, of Arlington was pronounced dead at the scene along with Juan Carlos Mox Mox, 30, of Arlington, according to a press release from the Arlington County Police Department. Police identified Benitez as the victim and Mox Mox as the subject. They were married with two children.

Police spokesman Dustin Sternbeck said a family member took in the two children after the incident, which police have officially ruled a murder-suicide. The cause of death has not yet been determined, according to police.

A family member discovered the victim and subject in a back bedroom of their apartment and police received a 911 call at 2:43 p.m. on Tuesday.

This last homicide in Arlington County happened on March 14, 2010, when a man was stabbed to death in the Lyon Park neighborhood.