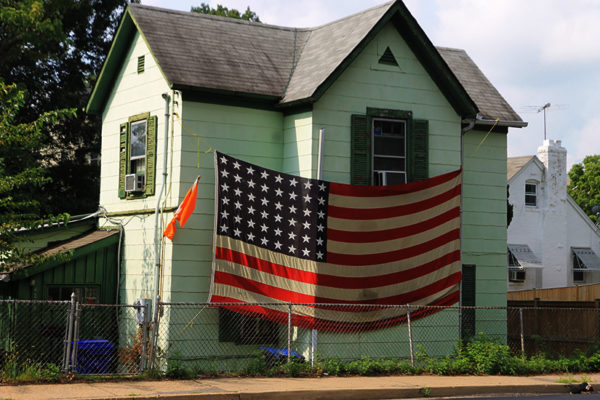 Close Call at Reagan National — Three commuter jets nearly collided at Reagan National Airport on Tuesday afternoon due to a communications failure among air traffic control personnel. The planes were about 12 seconds away from a collision when a tower controller corrected her mistake. [Washington Post]

Extreme Weather on the Rise in Va.? — Extreme downpours and snowstorms are happening 33 percent more frequently in Virginia compared to 65 years ago, according to a new report by Environment Virginia. The group says the finding supports the idea that global warming is changing weather patterns. “We need to heed scientists’ warnings that this dangerous trend is linked to global warming, and do everything we can to cut carbon pollution today,” said Environment Virginia Field Organizer Laura Kate Anderson. [Environment Virginia]