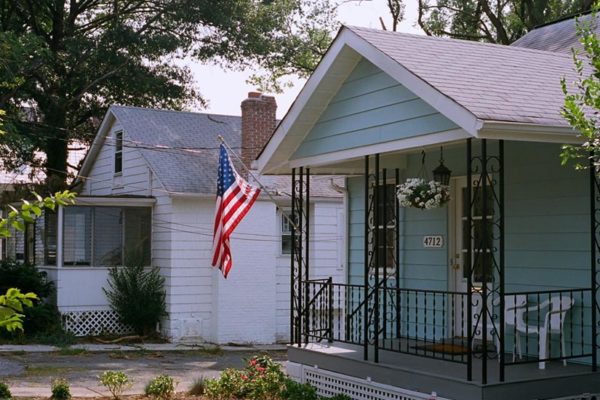 ‘Pike Hike’ Scheduled for Sunday — WalkArlington is sponsoring a new community “walkabout” timed to coincide with the county fair. Pike Hike II Junior Walkabout will take participants on a family-friendly stroll of the Columbia Pike town center area from 10:00 to 11:00 a.m. on Sunday, Aug. 12. Sights along the way include the Pike farmers market and the Columbia Pike Branch Library. Participants will also get a free ticket to take the shuttle from the Arlington Career Center (816 S. Walter Reed Drive) to the fair. [CommuterPage Blog]

Libertarian Tries to Make Ballot — An independent candidate who has the support of the Libertarian Party is trying to make it on the Sept. 4 ballot for the 45th District House of Delegates seat. So far only Democrat Rob Krupicka and Republican Tim McGhee has been confirmed for the ballot in the race to succeed Del. David Englin. [Sun Gazette]

Large Crowd for BBQ Bike Ride — There was a large turnout last night for a barbeque and group ride from the Freshbikes store in Virginia Square. With the assistance of Arlington County police, the weekly ride takes cyclists from the store, up Military Road to the intersection with Glebe Road, and back. [Ode Street Tribune]

END_OF_DOCUMENT_TOKEN_TO_BE_REPLACED

More Stories
Arlington PD to Participate in National Night OutMorning Poll: Will You Be Attending the County Fair?