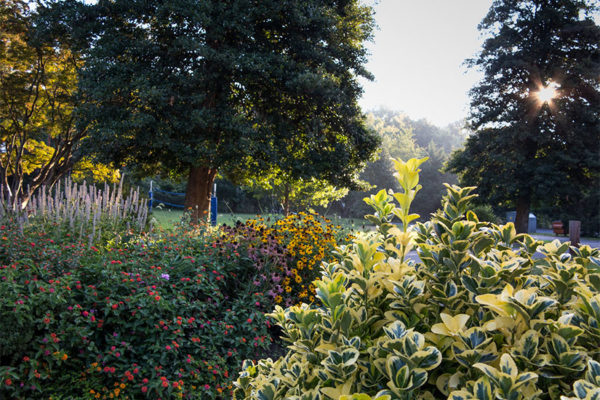 Treasurer’s Charity Mailing a ‘Win-Win’ — Arlington County Treasurer Frank O’Leary says fliers for the Animal Welfare League of Arlington and the Arlington Food Assistance Center that went out in the mail with county vehicle decals this year represent a win-win for the community. The nonprofits paid the cost of printing and the extra cost of mailing the decals with the fliers. [Sun Gazette]

Fight at RiRa Irish Pub — A fight broke out at RiRa Irish Pub (2915 Wilson Boulevard) in Clarendon around 8:15 last night. Witnesses tell ARLnow.com that two drunk patrons got in a fight inside the bar. As the fight spilled outside onto the sidewalk some passersby might have gotten involved. Numerous police officers responded to the scene and at least one of the of the fight participants was transported to the hospital. An Arlington Falls Church Young Republicans meeting was taking place inside RiRa at the time of the fight, but the group and its members were not involved, we’re told.

AHC Seeks Volunteer Tutors — AHC Inc., an Arlington-based affordable housing nonprofit, is looking for more than 100 enthusiastic, responsible volunteers to help tutor teens in the evening or to work with elementary students in the afternoon. AHC’s tutoring programs for its residents start on Monday, Sept. 17. More information about volunteering is available on the organization’s web site.