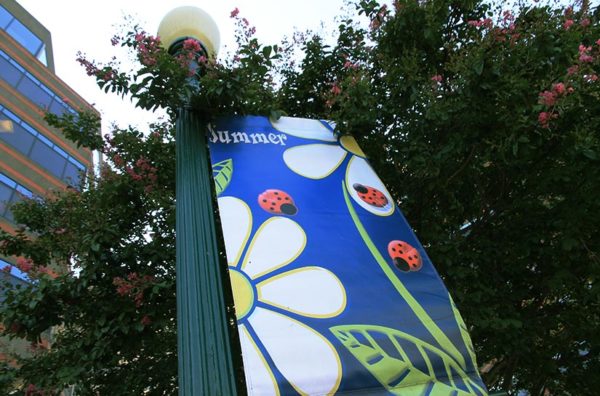 GOP Opposes Recreation Bond — Calling it a “boondoggle,” the Arlington County Republican Committee has voted overwhelmingly to oppose a $50.6 million bond that would help to build a new aquatics center at Long Bridge Park. At the same time, Republicans voted to support a $42.62 million school bond. The bond issues, along with bonds for Metro and for “community infrastructure,” will appear on the November ballot. [Sun Gazette]

ABBIE Award Nominations Starts — Nominations are being accepted for the ABBIES, the Arlington best business awards. The online nominations, in categories from Best Pizza to Best Place to Pamper Yourself to Best Community-Based Nonprofit, will run through Oct. 3. [Shop Arlington]

Disclosure: The ABBIES are an ARLnow.com advertiser.