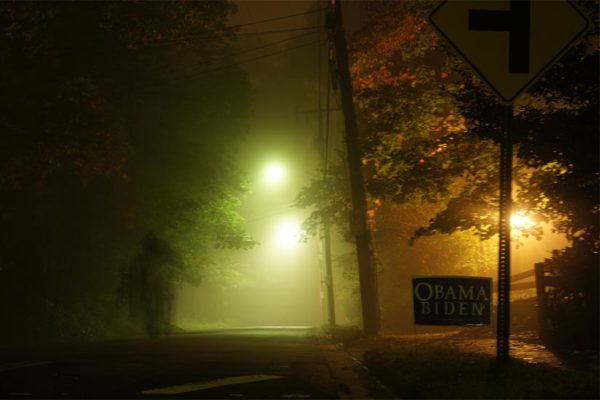 Civic Federation Endorses All Bonds — The Arlington County Civic Federation has voted to endorse all four bonds on the Nov. 6 ballot. The Civic Federation voted by a narrow 26-22 margin to support the $50.5 million parks and recreation bond, which includes more than $40 million for a new aquatics center at Long Brige Park. [Sun Gazette]

Boxing Match Coming to Ft. Myer — A boxing match will be held at the Smith Gymnasium on Joint Base Myer/Henderson Hall on Saturday. The match will feature a number of local boxers, including heavyweight Duane Mobley and lightweight Terron “The Kid” Grant. Tickets are $30 and doors open at 6:00 p.m. [Boxing Along the Beltway, JBMHH]

Library Sets New Summer Reading Record — Arlington Public Library’s summer reading program set another participation record this year. According to the library, 7,415 kids registered for the program and some 30,000 books throughout the course of the summer.

Read more →
More Stories
County, Landlord Back Off After Shop Changes MuralMorning Poll: Did You Watch the Debate?