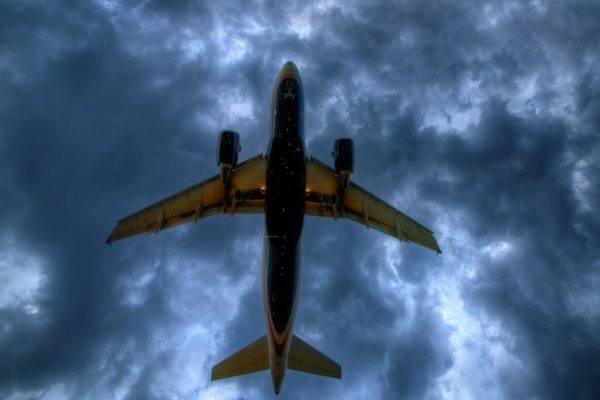 Colonial Invasion Comes to Ft. Myer — The annual spirit night for George Washington University basketball is coming to Ft. Myer’s Conmy Hall tonight. The event, which is usually held on the GW campus, will start at 8:00 p.m. It’s being held at Ft. Myer as a tribute to the military, and to celebrate GW’s basketball history — the team played at Conmy Hall from 1956 to 1975. GW students will be bused to the event from the school’s Foggy Bottom campus. [Colonial Hoops]

Late Night Shuttle Service Eyes Arlington — The DC Hopper, a nightlife shuttle service for bar-goers, is thinking about coming to Arlington. The service just launched in Bethesda, taking passengers from Bethesda to Georgetown to Dupont Circle and back in 30-passenger minibuses outfitted with TVs and free Red Bull energy drinks. Rides cost between $24 and $10. The owners say they would eventually like to expand the service to include Arlington, U Street NW, and H Street NE. [BethesdaNow]

Convert Quincy Park to Central Park? — Greater Greater Washington contributor Peter Harnik, director of the Center for City Park Excellence at the Trust for Public Land, has an idea for Arlington’s Quincy Park. He said the park, located adjacent to Arlington Central Library, should be converted to “a great central park” with trees, a pond, a bridge, landscaping, curving baths and “not a single chain-link fence.” [Greater Greater Washington]