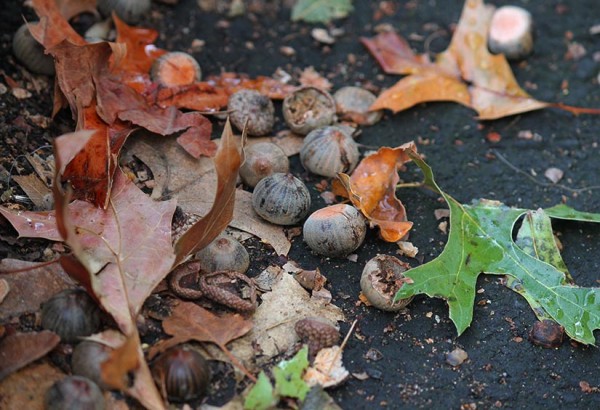 IAFF: Only We Fight Fires in Arlington — IAFF Local 2800, Arlington’s firefighter union, wants residents to know that their members are the only ones who fight fires in Arlington. The union is trying to draw attention to a web page set up to clarify the differences between professional Arlington County firefighters and members of local volunteer firefighting organizations, who have been soliciting donations. “You may be wondering ‘are my fire and rescue services provided by volunteer firefighters?'” the union wrote. “The answer is no.” [IAFF Local 2800]

Wag More Dogs Gets New Mural — Wag More Dogs, the Shirlington dog grooming business that had to whitewash its doggy mural after losing a legal battle over signage restrictions with Arlington County, has a new mural that no one will interpret as a form of advertising this time around. The mural, painted by itinerant artists Zack Weaver and Rob Fogle, depicts two birds sitting in a hot tub on a tree. During the two weeks it took to create the mural, Weaver and Fogle lived in their truck (dubbed the “Art Cream Truck” and decorated with a painting of a well-endowed green-skinned woman) which they parked outside the dog park. [Huffington Post]

GOP Candidate Goes Against Chamber-Supported Tax — Republican County Board candidate Matt Wavro and Green Party candidate Audrey Clement have both come out against a 12.5 cent per $100 commercial property tax surcharge levied by Arlington County. The surcharge, which is used to fund transportation improvements, is supported by the Arlington Chamber of Commerce. [Sun Gazette]

Update at 5:35 p.m. — After a period of heavy snow, the transition to sleet and freezing rain is underway, potentially making travel even more hazardous. There have been several…