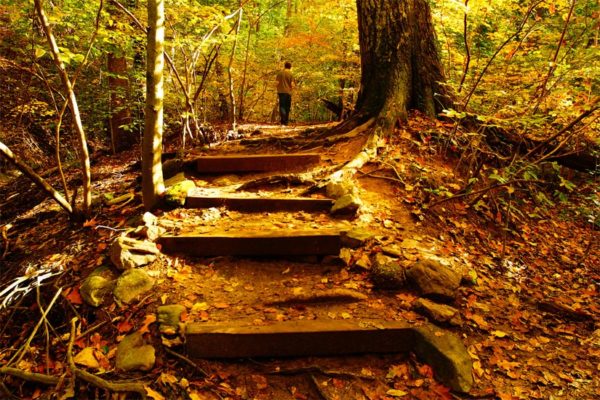 Paws to Read Coming to Cherrydale — Paws to Read, a program that allows children to practice their reading skills by reading books aloud to dogs, is making its debut at the Cherrydale Branch Library next month. The ‘Paws’ dogs will be at Cherrydale the afternoon of Saturday, Nov. 10 and for one Saturday each month afterward. The program is intended for children from K-5. [Arlington Public Library]

Controversy for Fmr. Arlington Official — Former Arlington Deputy County Manager Kenneth Chandler has resigned as City Manager of Portsmouth, Va. The resignation came as the city council was preparing to fire him for the bungling of the resignation of the city’s former fire chief. [Virginian-Pilot]

Resident Pens Va. Tech Cookbook — Krista Gallagher, a Pentagon City resident, has co-written a recently-published cookbook for Virginia Tech alumni. The book, “A Taste of Virginia Tech,” compiles recipes from various restaurants around Blacksburg. Gallagher will participate in a book signing event at Bailey’s Pub and Grille in Ballston (4238 Wilson Blvd) at 7:00 p.m. on Thursday, Nov. 8, before the nationally-televised Virginia Tech-Florida State football game. [A Taste of Virginia Tech]