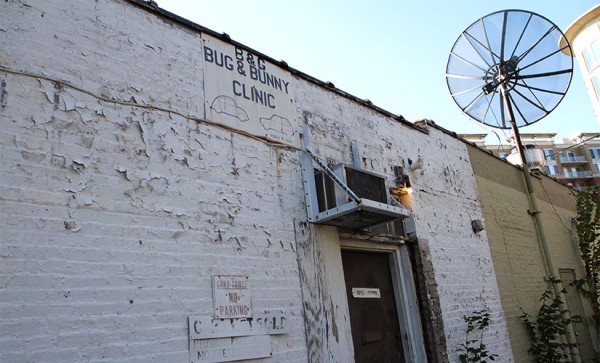 County to Hold Recycling Chat Today — Arlington County officials will be holding an online chat about residential recycling today. The “Ask the Expert” chat will be conducted via Facebook from noon to 1:00 p.m. [Facebook]

JBG Installs EV Chargers — Property owner JBG has installed a number of electric vehicle charges at its Arlington properties. The company says charging stations have been installed at the Hilton Crystal City (2399 Jefferson Davis Highway) and at the Rosslyn Gateway buildings (1911/1901 N. Lynn Street). The charging stations, part of the Blink charger network, offer priority parking to electric vehicle owners, according to a press release.