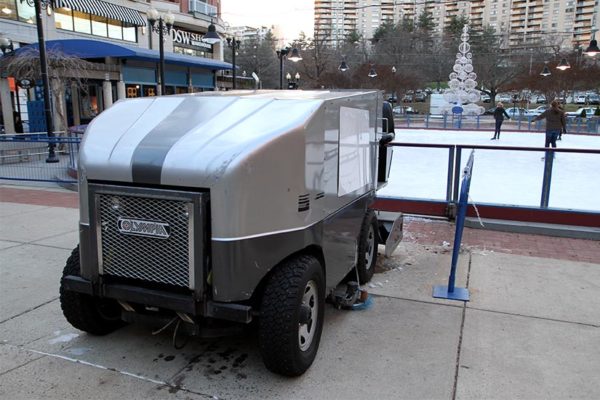 School Enrollment Surging — Enrollment in Arlington Public Schools is now projected to increase from 22,657 pre-K to 12th grade students today to 30,777 students by the 2023-24 school year. The projections suggest that enrollment will near 27,000 by the 2017-18 school year, breaking the previous record for APS enrollment. [Sun Gazette]

Libby Garvey Looking for New Assistant — Arlington County Board member Libby Garvey is seeking a new aide in the County Board office, after her previous aide left for a new position in the county. “If you know of anyone who might be interested in the position, please encourage them to check out the announcement and apply,” she said in a recent email to supporters. The full-time job pays between $39,062 and $63,523, plus benefits. [Arlington County]

Model Bootcamp Coming to Pentagon City — A “bootcamp” for wanna-be models is coming to the Pentagon City mall on Saturday. From 11:00 a.m. to 5:00 pm, the Fashion Centre at Pentagon City will host a promotional event for “The Face,” a new modeling competition show on the Oxygen network. Participants will be put through a “casting session” that will include a short photo shoot; in the end, they’ll be emailed an animated GIF of photos from the shoot. [Oxygen]