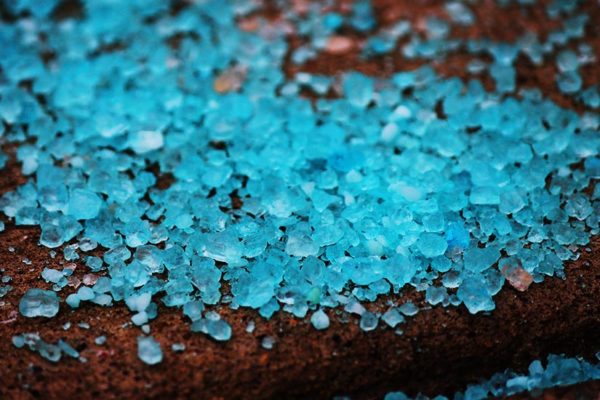 Water Main Work Complete — Arlington County crews completed repairs on a 30″ water main near Arlington Boulevard and N. Irving Street Friday. As of Saturday, parts of the county that experienced low water pressure as a result of the repairs were back to normal service, according to the Department of Environmental Services.

New Asst. Superintendent Appointed — The Arlington School Board has appointed a new Assistant Superintendent of Instruction. Connie Skelton, a 22-year APS employee who started her career as a middle school science teacher, has been appointed to the position effective immediately. She replaces Dr. Mark Johnston, who was one of numerous senior APS staffers to depart since 2010. [Arlington Public Schools]

Vote on New Williamsburg School Expected Feb. 7 — School Board members are expected to vote on the concept for a new elementary school on the Williamsburg Middle School campus on Feb. 7. The $43 million school project has attracted scrutiny from Fairfax County due to possible traffic impacts. [Sun Gazette]

Fmr. CIA Officer Sentenced — John Kiriakou, a former CIA officer who lives in Arlington, has been sentenced to 30 months in prison. Kiriakou pleaded guilty in October to intentionally disclosing the identity of a covert CIA agent to a journalist. [U.S. Dept. of Justice]